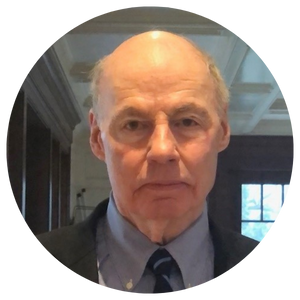 Edward F. Glassmeyer is a founding General Partner of Oak Investment Partners. Mr. Glassmeyer was with Citicorp Venture Capital from 1968 to 1970, followed by The Sprout Capital Group where he was Managing Partner from 1971 to 1974. Ed led the first round venture financings in both Shugart Associates (1973) and Seagate Technology (1980). Shugart Associates was the first floppy disk company later sold to Xerox; Seagate was the first 5 1/4 hard disk company, and today is an industry-leading disk drive company. Mr. Glassmeyer has invested successfully in the IT and telecom industries over the last three decades, and continues to be an active investor in the data storage industry. He graduated from Princeton University in 1963, served as an officer in the Marine Corps from 1963 to 1966, and received his MBA with distinction from The Tuck School in 1968. Mr. Glassmeyer was a founding Director of the National Venture Capital Association (NVCA) in 1973, and is an Overseer of The Amos Tuck School of Business at Dartmouth College.