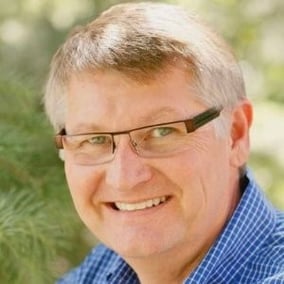 Executive Chairman of the Board

Bill Miller joined Axellio as Chairman of the Board of Directors and Chief Executive Officer in 2015 and transitioned in 2022 into the role of Executive Chairman of the Board. Bill has led a transformation of the company that has included new product lines, streamlining operations, achieving sustainable profitability, and raising new investment capital that strengthened the company’s balance sheet. Bill has been a venture investor, entrepreneur, sales executive, and engineer during a career that now spans 35 years. He founded and also serves as Managing Partner of PV Ventures, a seed stage venture capital fund (www.pvventuresllc.com). In 1997 Bill co-founded and served as Chief Technology Officer of StorageNetworks, an early innovator in cloud storage as a service. StorageNetworks raised more than $100 Million of venture capital and completed an IPO in 2000 reaching a peak market capitalization of more than $16 Billion.

Prior to StorageNetworks, Bill was a successful enterprise sales executive for data storage systems company Andataco. He co-founded solid state disk company CERAM and co-founded nonvolatile Ferroelectric RAM start-up Krysalis which was acquired by National Semiconductor. Bill began his career as a semiconductor process engineer at Philips Signetics. Bill is a 1982 graduate of the University of Illinois where he earned a Bachelor of Science in Chemistry. He holds 12 U.S. patents covering inventions in integrated circuit fabrication, integrated circuit memory design, and data storage systems design.