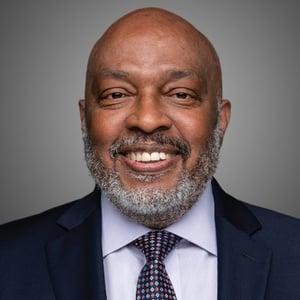 Retired Lieutenant General Vince Stewart, USMC, is the Chief Innovation Officer for Ankura, based in Washington, DC. He is the Founder and CEO of Stewart Global Solutions which advises on issues pertaining to cybersecurity, geopolitical intelligence, strategic planning and crisis management. He served as the Director of the Defense Intelligence Agency where he managed a global organization of over 16,000 personnel operating in more than 100 countries. He provided intelligence briefings to the President of the United States and National Security staff regarding global emerging threats and opportunities, as well as regular global threat briefings to Congress to inform policies and budget decisions impacting the Department of Defense. In this role, Vince was the principal advisor to the Secretary of Defense and the Chairman of the Joint Chiefs of Staff on military intelligence-related matters.  He also served as Deputy Commander, United States Cyber Command where he provided strategic leadership for over 10,000 personnel executing full spectrum cyberspace operations, including securing the Department of Defense’s Information Network (three million users, 140 countries, 15 thousand networks, six thousand locations). Earlier roles in his career include Commanding General, Marine Forces Cyberspace Command and Director of Intelligence for the United States Marine Corps.  He holds a BA from Western Illinois University, an MS from National Defense University, and an MA from the Naval War College.