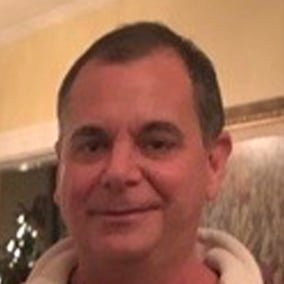 Darrell Covell is currently the Chief Innovation Officer at Bold Talon Group, a strategic advisory firm focused on bringing emerging technologies to the defense and intelligence markets.  He was most recently the CTO and Founder of Rsignia which developed several advanced counter-intelligence and counter-terrorism tracking tools and was sold in 2019.  Mr. Covell began his career as an electrical engineer for TSAI, Inc., where he was a contractor to Northrop Grumman Corporation involved in US Air Force F-111, ALQ131 Radar Jamming. Mr. Covell subsequently started and successfully exited several engineering-based companies in the fields of sensors, analytics, cybersecurity, and computing.  He is highly regarded as an expert in these fields and has been selected for public engagements such as speaking at Defense Daily’s Cyber Security Summit, participating as an information security expert for an article in the Washington Post, and serving as a panel member for an FBI event related to offensive cyber operations.  Mr. Covell holds several patents. He is an advisor and interim CTO for GHN24, a firm that develops mobile applications for active duty and veterans to aid with psychological issues.  He holds a B.S. in Electrical Engineering, and has earned several patents and professional certifications.